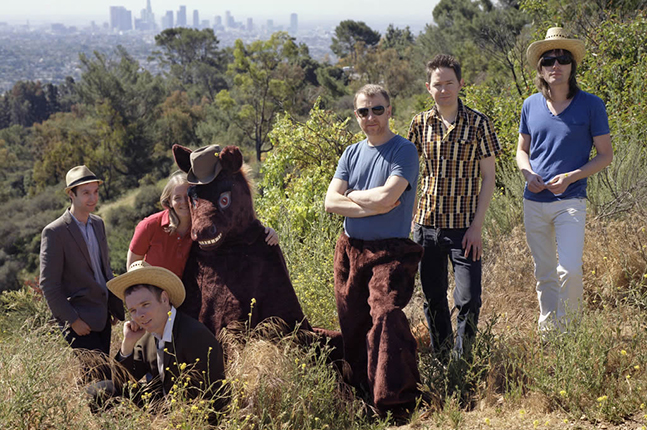 “Lying on my bed I was reading french
With the light too bright for my senses
From this hiding place, life was way too much
It was loud and rough round the edges

So I faced the wall when an old man called
Out of dreams that I would die there
But a sight unseen, you were pulling strings
And you had a different idea

I was like a child, I was light as straw
When my father lifted me up there
Took me to a place where they checked my body
My soul was floating in thin air

Someone sang a song and I sang along
Cause I knew the words from my childhood
Intellect, ambition they fell away
They locked me up for my own good

We are out of practise we’re out of sight On the edge of nobody’s empire
If we live by books and we live by hope
Does that make us targets for gunfire?

Did I do ok, did I pave the way
Was I strong when you were wanting
I was tied to the yoke with a decent bloke
Who was stern but never daunting